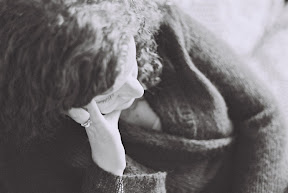 A social theory or political movement supporting the equality of both sexes in all aspects of public and private life; specifically, a theory or movement that argues that legal and social restrictions on females must be removed in order to bring about such equality.

This was my favourite definition from my, admittedly rather brief, search as it mentions equality and doesn’t specify that this is only for women. (I’m not entirely happy with their use of the phrase ‘both sexes‘ but at least it’s more than one, which is a start.) In my opinion, anyone who is interested in feminist issues can call themselves a feminist, so why can’t all these people be welcomed at all feminist groups and events? I doubt I’ll ever be an activist but I don’t think that makes me any less feminist than someone who is. I wonder if I should start a feminist discussion group that welcomes anyone who identifies as a feminist?